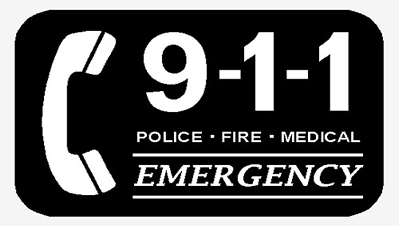 I’ve been collecting Telecommunicator data on my Pinnion survey for several months. I officially closed it down on December  31, 2013. There were over 1931 responses and it was viewed over 2100 times. In my personal opinion – that’s a fantastic turnout. I want to thank everyone who took time out of his or her personal day to fill it out. I haven’t had time to process the results due to my real job & family life – but I promise I will get to it. I really want to thank the following Facebook groups for their help:

Through the Eyes of a 911 Dispatcher

I want to give out  special thanks to Diary of a Mad Dispatcher who helped me beta test my survey.

As I trend out data – I will post it.